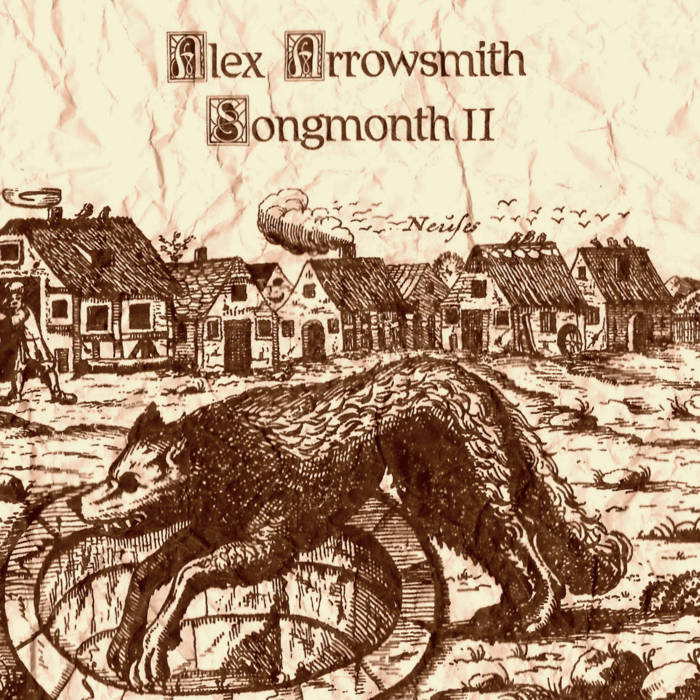 Cover design and layout by Alex.