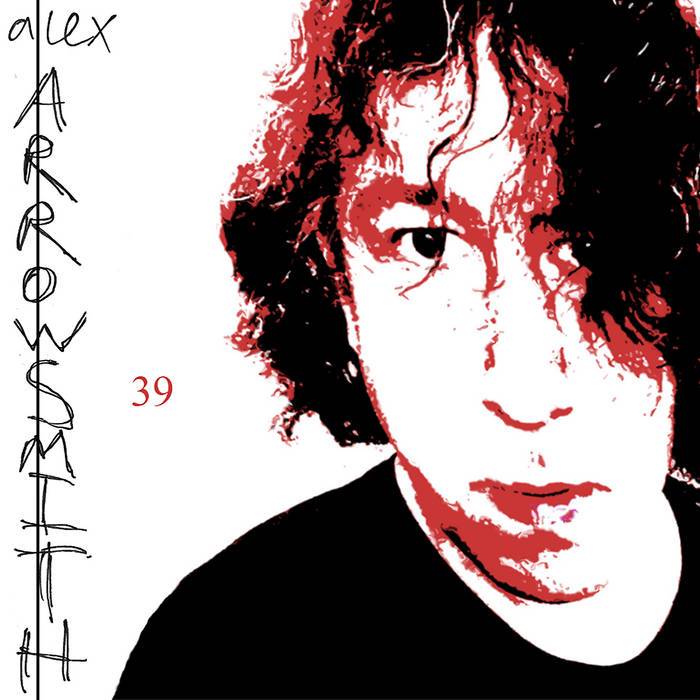 On April 21, 1998, Robert Smith of The Cure turned 39 years old and wrote a song to mark the occasion, aptly titled "39." The Cure later recorded and released it on their 2000 album Bloodflowers, when I was 17 years old. Back then, 39 seemed like quite a ways off.

Many of you know I've been a massive Cure fan since I was 10 years old, and for years now I've planned to record a version of The Cure's "39" to mark the occasion for myself. Well today is my 39th birthday, so here it is! "39" is about keeping your creativity alive despite the ol' march of time. All I can say is that I'm doing all I can to keep the fire ablaze! (Keep those fires figurative, not literal--it's wildfire season after all, folks!)

Recorded, produced, and mixed by Alex
Cover design by Alex, based on The Cure's painfully 00s Bloodflowers album cover

All things played and sung by Alex.