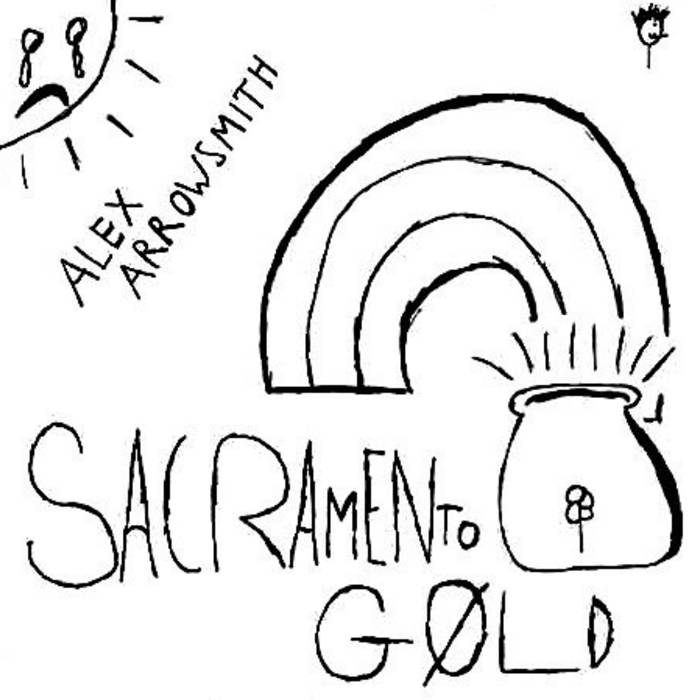 By the time A Bunch Of Songs was signed, sealed and delivered, Alex had a bona fide pop hangover. He exercised such intense anal retentiveness during the recording process that he wanted to let his golden locks hang down and record something raw, and with a slight stench of body odor. The result was an album of singer/songwritery songs recorded live on an acoustic guitar with just one microphone. It is indeed very raw, complete with bum notes and all. And like Honey, I Shrunk The Meat Grinder, it was recorded in two days; however, the two albums could not be more different.

An album for lost kittens.

Recorded September 8 and 9, 2002 at the Ectoplasmic Studio in Gresham, OR.

All songs written by Alex Arrowsmith.

This album is what happens when your summer is a wasteland of wild boars and black holes. And Buffy.

Camille's nylon string guitar was used on this album. You may have seen it in the Gresham Outlook in June 2002. That's right you, it's famous.

For more info, go to www.alexarrowsmith.com