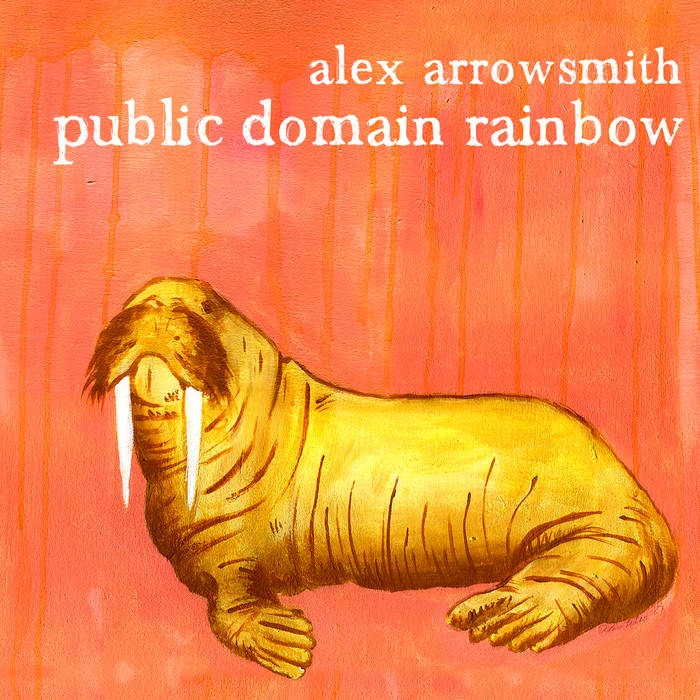 A tightly-constructed cascade of pop melodies, and a perfect soundtrack for archery lessons as well as shop class. Features classics of the 2010s like “Bad Vibrations,” “Not Salman Rushdie” and “Sexual Taxi.”

Recorded May 2008 – December 2009 by Alex at his Ecto Studio, except drums on “All You Need Is Love” and piano on “Step Inside” recorded by Alex at Bill’s house.

Mixed and mastered by Alex.

Cover painting by Delphine Bedient. Layout and design by Alex.