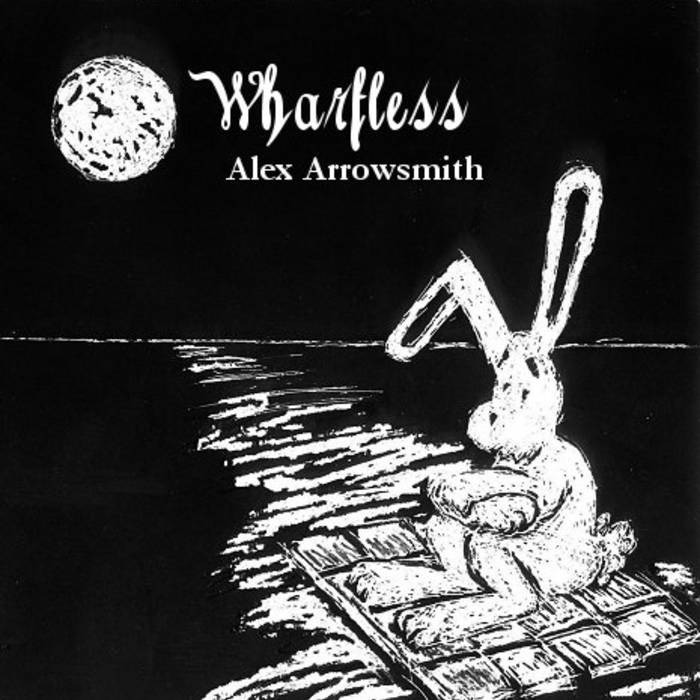 All songs written and played by Alex because he’s a control freak.

Artwork and design by Nicolas Sturdy.

This album was inspected by #34.