Get fresh music recommendations delivered to your inbox every Friday.

Variations In The Pattern 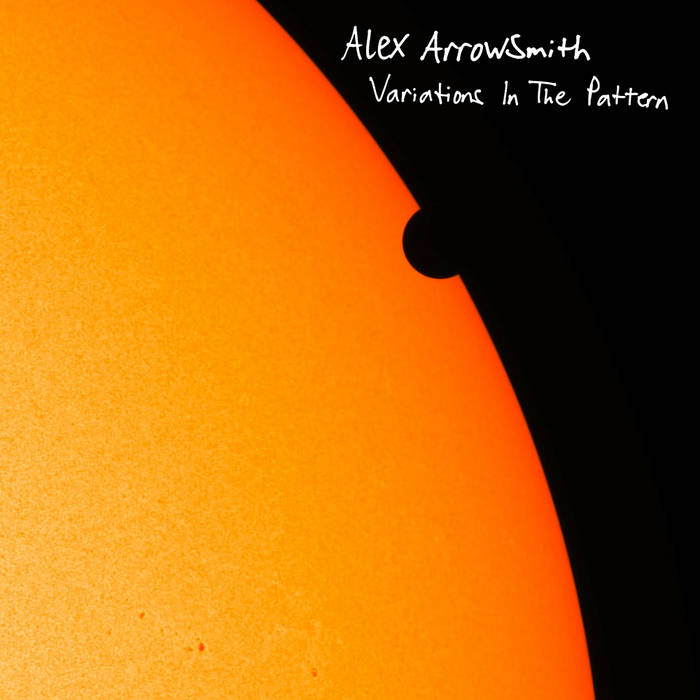 Recorded in Alex’s apartment and at a Revolver Studios practice space in Portland, OR from March 22 - June 2, 2012 except: Before I Knew mostly recorded February 5-6, 2012; Truth Serum mostly recorded September 26, 2011.

All things were played by Alex.

Engineered, mixed and mastered by Alex.