by Alex Arrowsmith & His Pugs 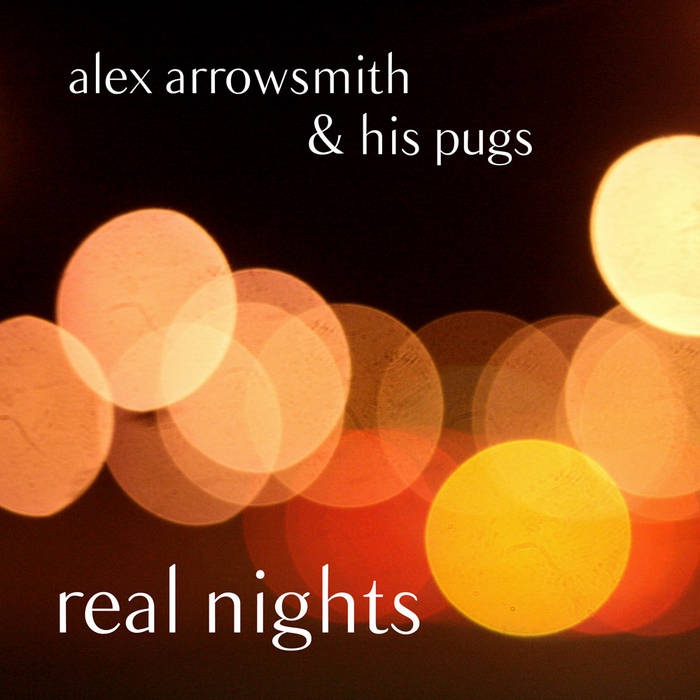 Recorded September 17, 2010 – March 21, 2011 in Ky’s basement and Alex’s apartment in Portland, OR. Engineered by Alex and Ky. Mixed and mastered by Alex. Photos by Camille Smith.