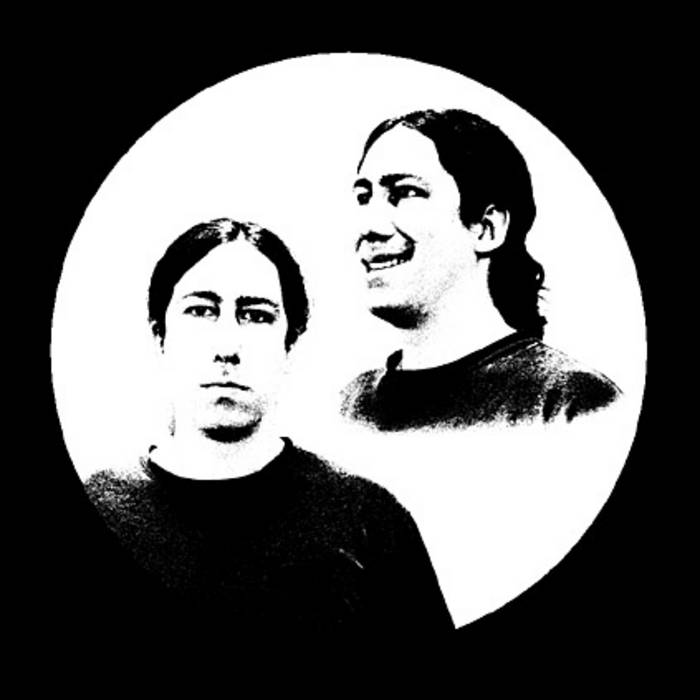 recorded april 11 – august 24, 2009 by alex at the ecto studio. mixed and mastered by him too. all songs were recorded solely on a fostex XR-7 four-track machine.

layout, photography and design by alex as well.