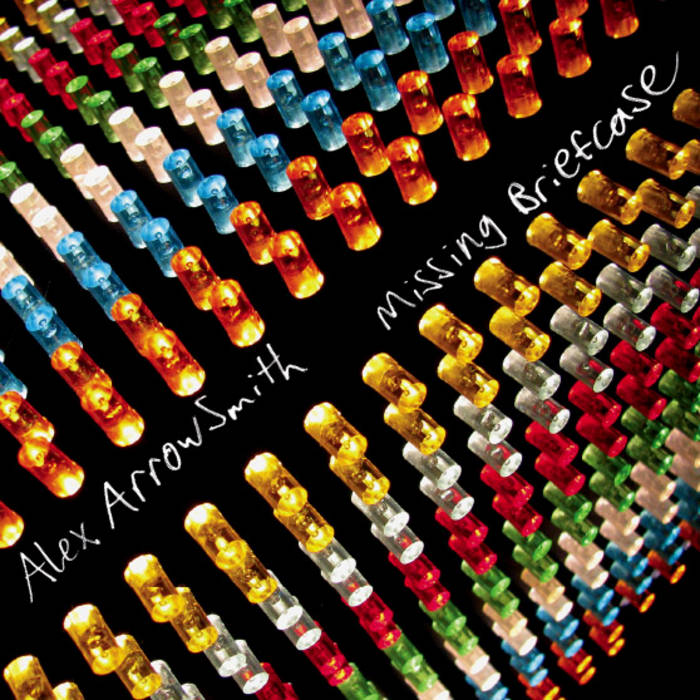 A banquet hosted by The Beatles with hors d'oeuvres by They Might Be Giants—and Ween put worms in the spaghetti.

Recorded January – August 2007 at the Ectoplasmic Studios in Portland, OR.

All songs were planted, sown, reaped and harvested by Alex Arrowsmith.

Alyssa Perkins sings on The Zaps. She recorded her parts on February 10, 2007.

Mayhaw Hoons raps on Still Pushin’. He recorded his parts on August 10, 2007.

Photography by Alyssa Perkins.
Layout and design by Alex.

All songs written by Alex Arrowsmith, except “Still Pushin” by Arrowsmith/Hoons.